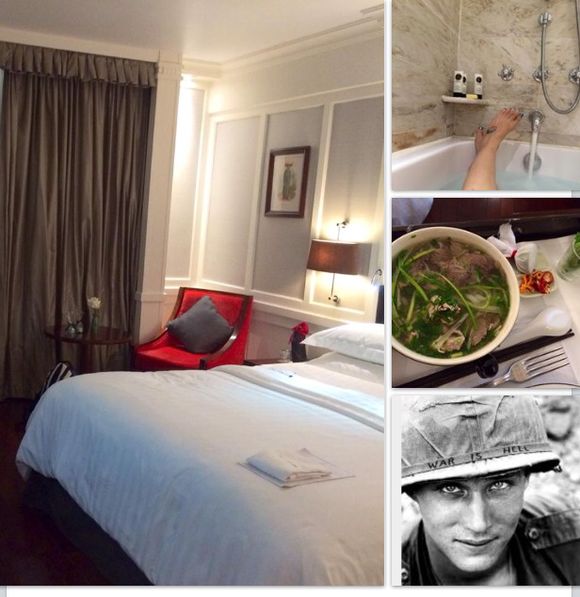 Should be asleep but the World Cup fan in the room thought getting up at 3 am to watch the game was a good idea. Plus, jet lag.

Arrived Hanoi last night. Easy peasy flight from Bangkok. Since it was late and I knew we'd be in unfamiliar territory I booked a hotel limo. They met us in style. Black 7 series BMW with a bar and some of the best macarons ever. Normally I soak up luxury like a sponge, but this felt very, very odd.

Being driven to the lovely Sofitel Metropole Hotel, which is where Amawaterways, our river cruise line, puts us up, was a study in contrasts and cognitive dissonance. Western comfort, luxe treatment and an unmistakeable French air warred with signs of acute poverty out my window, an entire generation escaping imminent death on motor scooters, and my high school memories of refusing to say the pledge because I so deeply disapproved of our government's actions over here.

[And it's one, two three, what are we fighting for? Don't ask me, I don't give a damn. Next stop is Vietnam. And it's five, six, seven, open up the pearly gates. Ain't got time to wonder why, whoopee we're all gonna die.]

And as I sank into the hot bath water in our beautiful room, after a simple room service meal of a sandwich for me and extraordinary beef pho for Jerry, I was haunted by this young man's piercing eyes. He never came home -- gone within a year of this picture being taken. War is indeed hell. How do we pretend to wipe the slate clean and carry on?

Tomorrow is a full day tour, including such landmarks of the "American War" as the Hanoi Hilton. Don't know why I am up in the middle of the night. I am going to need all my inner resources for this 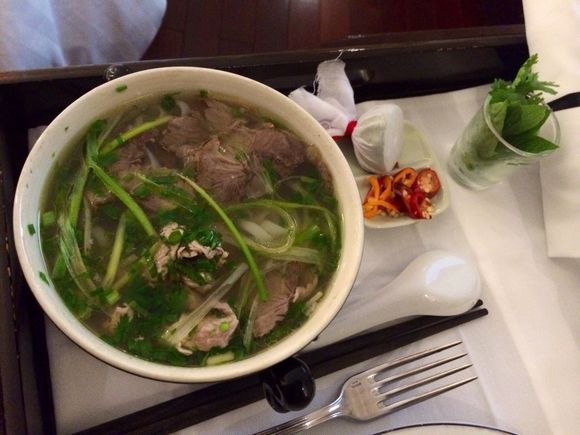 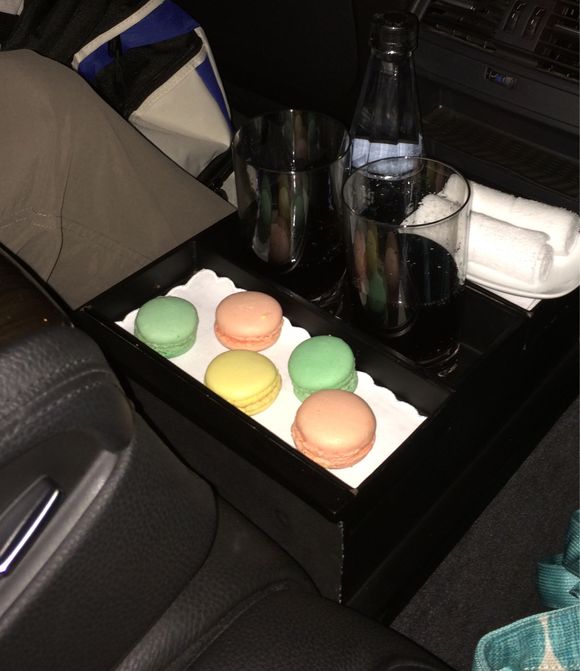